Debiprasad Pramanik is an assistant professor in Yoga at Auro University, Surat, Gujarat. He is a qualified UGC NET and a Yoga teacher and examiner certified by the ‘Quality Council of India’. In 2015, he was selected to represent the Indian Council of Cultural Relations, under the Ministry of Foreign Affairs. He has been teaching Yoga at The Mother’s International School in New Delhi from 2007 to 2018. He has been closely associated with the Sri Aurobindo Ashram in Delhi from 2002 to 2018, during which he extensively conducted Yoga sessions and workshops for all ages, Yoga teacher training courses and retreats. Since 2014, he has been involved in various courses and seminars to spread Integral Yoga and Traditional Indian Yoga in France, Spain, Italy, Bosnia Herzegovina and Singapour. He has completed the Sanyasa course from the Bihar School of Yoga. He also holds a Master’s degree in Yoga and a Diploma in Yoga and Naturopathy. 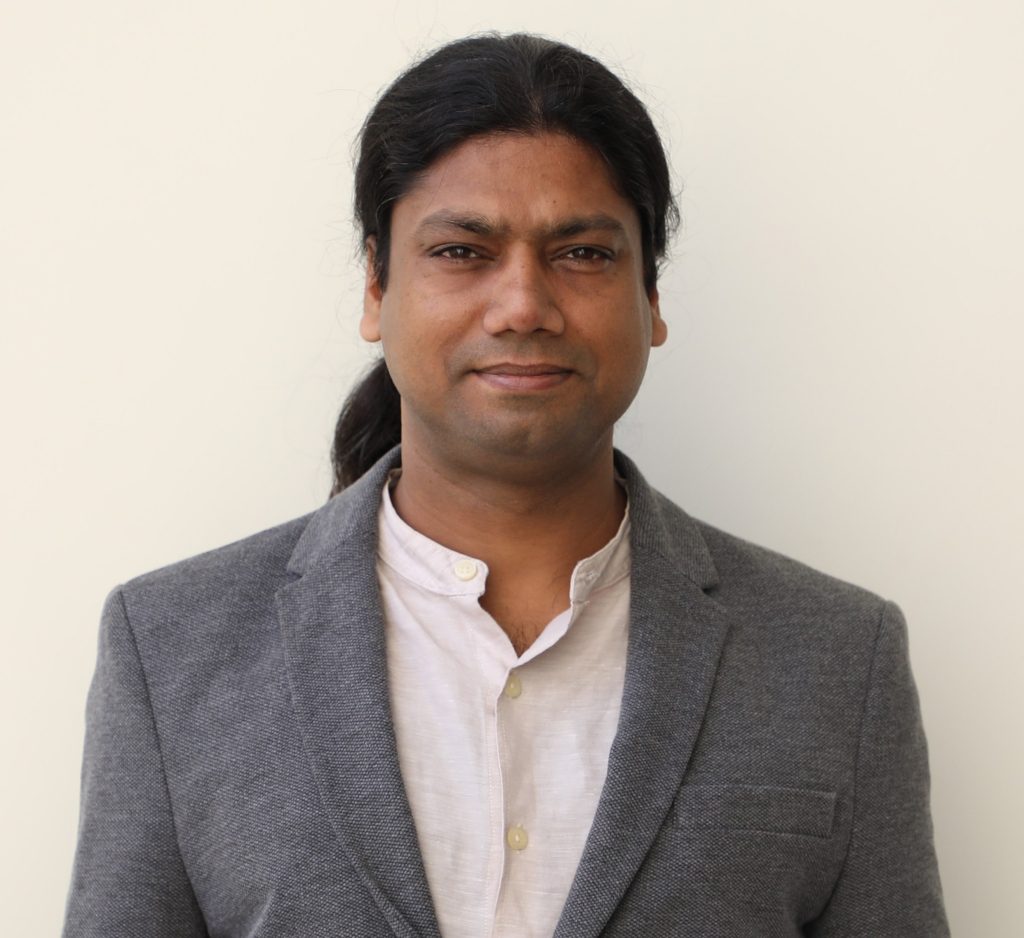