Thereafter, he was the founder Convener, Knowledge Consortium of Gujarat, Government of Gujarat, Gandhinagar (Gujarat). He was the Founder Head, Department of English and Comparative Literary Studies, Saurashtra University, Rajkot (1989-2005)

Since 1994, he has been Editor, Critical Practice, a journal of literary and critical studies. Moreover, he is Series Editor, ‘Critical Discourse in South Asia’, Routledge, Taylor and Francis. He has published 160 papers in various anthologies, national and international journals of repute, and authored 16 books till now. His last books include Towards Interdisciplinarity: (the) University, Social Sciences and Humanities (2010), Revisiting Literature, Criticism and Aesthetics in India (2012), and Samkaleen Alochana Vimarsh (2016), Sanskrit Alochana ki Bhumika (2017) in Hindi.

Apart from being the British Council Visiting Fellow to Corpus Christi College, Oxford (UK) in 1997, he has lectured in foreign universities like University of Bonn, University of Magdeburg, University of Dusseldurf and University of Munster among others. He has delivered more than 140 Keynote and Plenary Addresses in various national and international seminars and conferences. 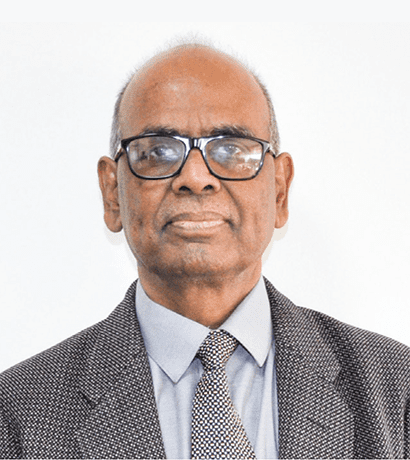